A recent case demonstrates that the Tax Commissioner’s position on whether a trust can have its vesting date extended is not always correct. 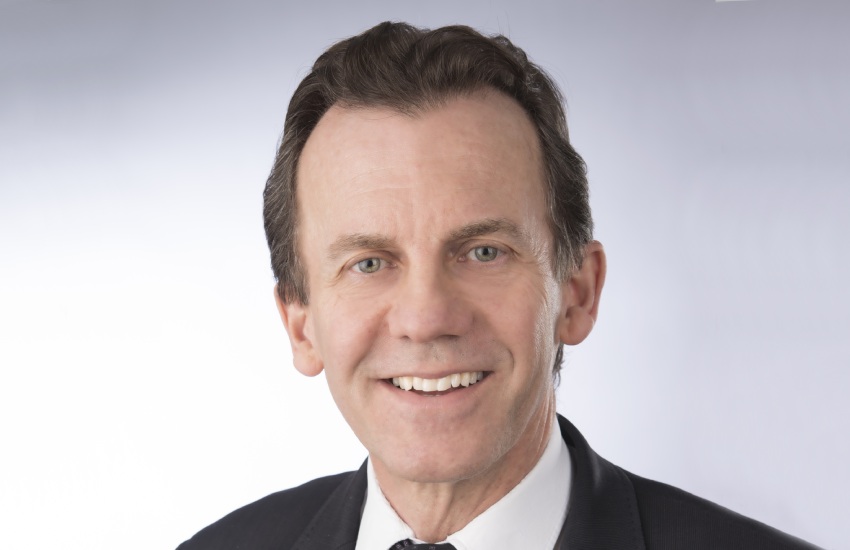 When can a trust vesting date be legitimately extended after vesting? Can beneficiaries join together to amend a trust deed? How can you prove a trust exists where there are no signed documents?

The case of McGowan and Valentini Trusts [2021] VSC 154 has potential implications for the ATO’s ruling on trust vesting (TR 2018/6), as well as for situations in which amendments to a trust deed may trigger a trust resettlement.

There was an issue as to whether the deed of variation was valid and, if so, whether the trust continued on as the same, original trust or whether the execution of the 1991 deed had caused a new trust to come into existence.

So what and who cares?

The case showed that sometimes you can get out of a right fine mess if you are willing to try.

Creation of the trust

The corporate trustee was named as the trustee in the original 1977 deed but its constituent documents were not signed and recorded in ASIC records until 1978. The 1977 deed did, however, have the common seal of the (unincorporated) corporate trustee affixed and it was signed by Giuseppe and Norma (patriarch and matriarch) as directors. The issue was what that meant for the validity of the trust created by the 1977 deed.

In order to create an express trust, there must be certainty of (i) intention, (ii) subject matter of the trust, and (iii) beneficiaries of the trust.

The 1977 deed met those requirements.

There was certainty of intention because the settlor had expressly declared a trust. The deed also set out with certainty the identity of the beneficiaries and the trust property, namely, a settled sum of $10 on each trust. The issue was whether the validity of the creation of the trust was affected by the named trustee not being in existence at the time of execution of the trust.

The corporate trustee submitted that equity would not allow a trust to fail for want of a trustee because that is, generally, contrary to the settlor’s intention.

Cases confirmed that provisions in a trust deed that permit additional or substitute trustees to be appointed, allow the court to infer that the settlor did not intend the trust to fail for want of a trustee and the 1977 deed had such a provision.

Consequently, despite the corporate trustee not being incorporated at the time of execution of the 1977 deed, the trust created by that deed was held to not fail for want of a trustee.

Who was the trustee before the corporate trustee was incorporated?

The court was of the opinion that either (i) there was an implicit exercise – by conduct by Giuseppe and Norma as appointors – of the powers of appointment in the trust deed to appoint the corporate trustee as trustee after its incorporation; or (ii) that the corporate trustee by its conduct was taken to have ratified the 1977 deed.

In this regard, the Court followed the decision in the case of Rubino Investments Pty Ltd [2018] NSW CATAD 133.

The Property was purchased in the names of Giuseppe and Norma. Settlement occurred in November 1977, which was after the execution of the 1977 deed but prior to the corporate trustee’s incorporation. Giuseppe and Norma initially became the joint registered proprietors of the Property, and Norma became the sole registered proprietor in 1991 by way of survivorship after Giuseppe’s death.

The issue was whether the Property became held on the original trusts in the late 70s. There was an unsigned declaration of trust over that Property that, if it had been signed, was to declare that Giuseppe and Norma held the Property on trust for the corporate trustee for its use and benefit.

The Court was also persuaded by the range of other documentary evidence, including financial statements and tax returns, that the Property was held for the trust.

The Court found that Norma’s estate held the Property on a bare trust for the corporate trustee which, in turn, held that equitable interest on trust for the beneficiaries of the original trust.

Formal requirements for a declaration of trust

Under s 53(1)(b) of the Property Law Act 1958 (Vic) (and NSW has similar legislation), a declaration of trust with respect to land or any interest in it must be “manifested and proved by some writing signed by some person who is able to declare such trust”.

But there was no written, signed declaration of trust in respect of the Property.

However, Kafataris’ case [2016] FCA 874 at [30], provides that it is sufficient if the writing comes into existence after the trust. Other cases, for example, Draper’s case [2006] FCAFC 167 at [39], clarify that the beneficial owner of the relevant property can declare the trust by a combination of documents and informal writing such as correspondence – and that an affidavit may also suffice – even if it comes into existence well after the declaration of trust.

The evidence included an inference drawn from financial records as well as oral statements from the recollections of the witnesses and the affidavit evidence from Norma, as owner of the Property and as a director of the corporate trustee. Taken together, the evidence met the formal requirements of signed, written documents proving the declarations of trust.

Vesting of the original trust

What happened on vesting of the trust? The court accepted that the trust did not immediately cease to exist and new bare trusts did not come into existence over the trusts’ assets on vesting. Following Clay’s case [2001] WASC 18, the assets continued to be held on the same trusts and on the same terms after vesting.

There is a question then as to what powers can be exercised by a trustee after a trust has already vested. In Hancock v Rinehart [2016] NSWSC 646 at [110], the Court held that once a trust has vested, the remaining functions of the trustee are neither extensive, nor onerous (and) they do not involve any discretionary component.

However, in Clay’s case [2001] WASC 18 at [22], it was held that the power of appointment and removal of trustees does not terminate on a vesting of the trust. The issue of what powers remain after vesting is a question of intention to be ascertained upon a proper construction of the trust deed.

The court then considered Re Dion Investments Pty Limited [2014] NSWCA 367 at [46], which held that the beneficiaries with interests on vesting can consent to an amendment of the deed where its vesting date is extended.

As the beneficiaries had consented to the 1991 deed, the court concluded that the power of amendment had been validly exercised by that deed.

It found that the power of amendment could be exercised after vesting, for the benefit of and with the consent of the beneficiaries interested on vesting, to validly extend the vesting date of the trust and amend the class of discretionary beneficiaries and make other changes to the administrative provisions of the trust. The 1991 deed was therefore valid.

Continuation of the trust

The final issue in the case was whether the 1991 deed had resettled the trust from a trust law perspective. The corporate trustee’s position was that, if the power of amendment could be validly exercised, its exercise by the 1991 deed must have resulted in a mere continuation of the original trust.

Firstly, it argued that amendments to a trust deed validly made pursuant to a power of amendment should not result in a new trust being created where there is a sufficient degree of continuity of trust property, beneficiaries, and the terms of the trust.

Secondly, it argued that where a trust deed was amended pursuant to the consent of the beneficiaries, a new trust was not created.

The Court found that, in substance, the variation was made by the 1991 deed, including the extension of the vesting date, and that it did not bring the original trust to an end. The original trust continued. The Court found that the 1991 deed was executed pursuant to specified powers of amendment so the varied terms of the trust were traceable to the settlor’s intentions as expressed in the 1977 deed.

These findings are consistent with Clark’s case [2011] FCAFC 5 that gives much greater flexibility when the need arises to make alterations to a trust deed.

The Commissioner’s view in TR 2018/6 is that a trust cannot have its vesting date extended after it has already vested. Re McGowan & Valentini Trusts demonstrates that that position is not always correct.

Leigh Adams is special counsel at Owen Hodge Lawyers and practises in business and commercial law.

Australia is sleepwalking into an economic twilight zone with record debt and an acceptance that budget deficits are...

What becomes of COVID cash when a company winds up?