An important recent case has implications for income tax assessments of trust beneficiaries. 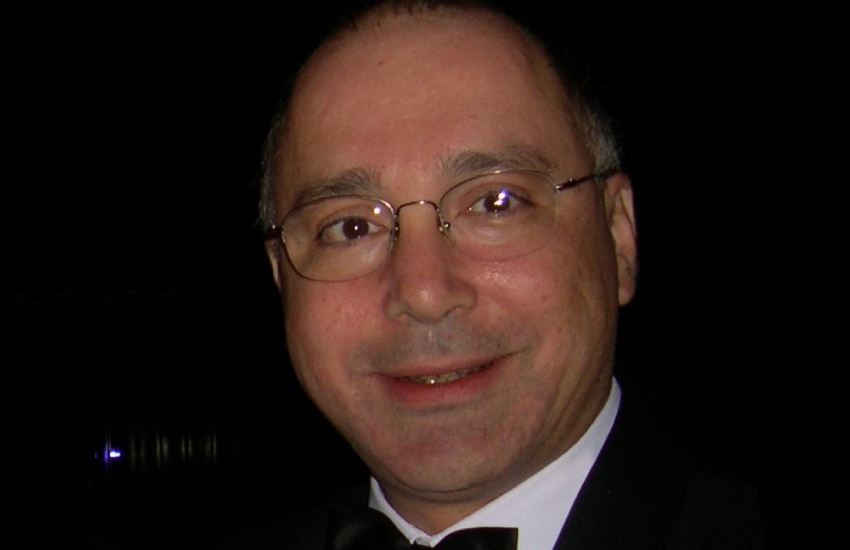 The recent High Court decision in Commissioner of Taxation 2022 HCA 10 was called upon to consider the effect of disclaimers, made by beneficiaries, in respect of income tax assessments to certain beneficiaries of a trust estate arising under section 97 of the Income Tax Assessment Act, 1936[1].

The question that was posed by Gageler, Gordon, Steward and Gleeson JJ (who delivered joint reasons, in what was, otherwise, a unanimous decision[2]), was set out in paragraph 4, as follows:

“Specifically, is a beneficiary’s present entitlement under s 97(1) – the present legal right to demand and receive payment of a share of the income of a trust estate – to be determined immediately prior to the end of a year of income by reference to the legal relationships then in existence, or can events after the end of the year of income, which may affect or alter those legal relationships, be considered?”

In answering this important question, their honours drew upon relevant case law authority and applied it to the facts of the case (which included a reading of relevant non-controversial terms of the trust deed).

This article deals with some of the issues and offers some possible solutions.

How to characterise the distribution of a share of trust income?

The reasoning of the majority is that the exercise of the trustee to resolve to distribute a share of the net income of a trust estate is to be construed as a gift of that income. Edelman J., on the other hand, felt that the decision to distribute a share of trust estate income should be construed as declaration of trust[3]. There is considerable merit in the views of Edelman J. by articulating that “a gift at common law, such as a gift of a chattel, will involve a transfer of rights. But a declaration of trust involves a creation of equitable rights and obligations, not a transfer of rights”. Citing a number of authorities his honour went on to say: “[I]t is fundamental that the creation of a trust involves the creation of new equitable obligations, which are ‘annexed to the trust property’ or ‘engrafted’ or ‘impressed upon it’”.

The operation of section 97

Section 97 will apply to all beneficiaries, regardless of whether the trust estate is:

It is trite to say that a present entitlement arises when a beneficiary as well as having an interest in the income of the trust that is vested both in interest and in possession, has a present legal right to demand and receive payment of the income[5].

Disclaimers against an entitlement of a share of trust income

The reasons given by the majority justices, in Carter, as to the inability of a disclaimer – given after the end of the year of income – to disclaim a share of trust estate income is that there is a legal presumption of assent.[6] In this respect, their honours had this to say at paragraphs 30 and 31, their honours said:

On the facts of the decision in Carter it is clear that the terms of the trust deed did not evince a direct or express statement on when the trustee could determine the net income of the trust estate. Nor did the deed provide for the beneficiaries to disclaim an entitlement (much less by defining a period when such a disclaimer could be given).

A trust deed established by settlement is (apart from dealing with property settled on the trustee and with attendant obligations foisted upon the trustee to deal with the property for the benefit of others) – at its essence – a contract. The parties to a contract have the right to negotiate and agree on the terms and conditions of a contract. This right has been recognised as legal doctrine.

The Doctrine of the Freedom to Contract has been with us for a considerable period of time. In his paper “Freedom of Contract: A New Look at the History and Future of the Idea” Arthur Chrenkoff said:

“The classic exposition of the doctrine of freedom of contract was delivered by Sir George Jessel MR, over a hundred and twenty years ago:

“If there is one thing which more than another public policy requires it is that men of full age and competent understanding shall have the utmost liberty of contracting, and that their contracts when entered into freely and voluntarily shall be held sacred and shall be enforced by Courts of justice.”

In the context of a trust deed where the parties to the deed had adopted the governing law of the deed, by agreement and despite the location of the trust assets, Walsh J had this to say at paragraph 24[8]:

“In dealing with the foregoing submission I have assumed that it is open to the parties to a contract and to the parties to a voluntary settlement to choose and to specify the law by which the validity of the contract or the validity of the dispositions made by the settlement is to be determined and that such qualifications as may restrict in some cases their freedom to do so are not relevant here. I think that that assumption is warranted. I think that the dictum of Denning L.J. in Boissevain v. Weil (1949) 1 KB 482, at p 491, denying that parties are free to stipulate by what law the validity of their contract is to be determined, with which Kitto J. expressed agreement in Kay’s Leasing Corporation Pty. Ltd. v. Fletcher (1964) 116 CLR 124, at p 143 , ought not to be regarded as a pronouncement that, in every case in which the question to be determined is a question of validity, a choice made by the parties of the law to be applied is irrelevant or at any rate is not decisive. In each of the cases just mentioned, a law which made a transaction illegal was held to be applicable according to its terms and it was held that effect must be given to the law enacted by the Parliament in relation to the transaction, whether or not its governing law according to the intention expressed by or imputed to the parties was the law of some other place.”

Citing Augustus, with approval, Miles, Lehane and Weinberg JJ in Paramasivam v Flynn [1998] FCA 1711 said the following at paragraph 58 of their joint decision:

“In Augustus v Permanent Trustee Co (Canberra) Co Ltd (1971) 124 CLR 245 , the High Court held that the governing law of an express trust of personalty was to be ascertained in the same way as the proper law of a contract: the settlor may select a governing law, as parties to a contract may; if the settlor does not, then the governing law will be that with which the trust has its closest and most real connection. The applicable rules relating, for instance, to perpetuities or accumulations are those of that governing law. It may be that in the United States a similar approach is taken generally in relation to personal equitable rights and obligations.”

It is submitted that an adroit settlor will be alert to the pronouncements of the High Court and will not leave the beneficiaries “to deal with their lot, to chance”. Rather, the settlor will want to ensure that the persons he wishes to benefit will do so without the limitations and constraints that might be imposed by more recent decisions of the courts.

A carefully crafted deed can – in my view – result in ways and means to overcome the adversity of the decision in Carter. The High Court decision in Bamford v Commissioner of Taxation [2010] HCA 10, 240 CLR 481 is a case in point.

[1] All statutory references in this paper are to the Income Tax Assessment Act, 1936 unless otherwise stated.

[2] Edelman J wrote a separate decision to posit a different characterisation of what a distribution of trust income is.

[3] A declaration of trust must be in writing. For example, see section 23C of the Conveyancing Act, (NSW), 1919 and the corresponding provisions in the legislation of the other states and territories.

[4] Including the notion of “deemed” present entitlement, as provided for in section 95A.

[6] Not to be confused with an evidentiary presumption.

Australia is sleepwalking into an economic twilight zone with record debt and an acceptance that budget deficits are...

What becomes of COVID cash when a company winds up?