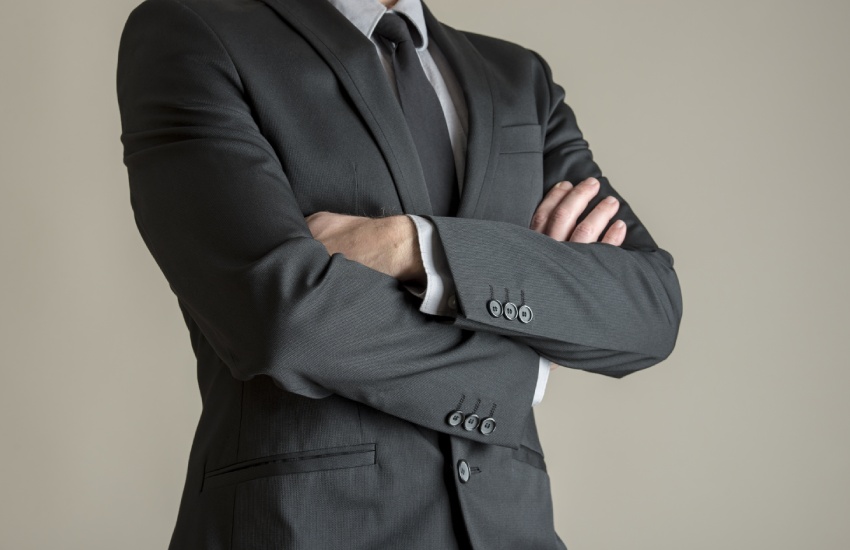 The ATO this week has published its statistical overview of SMSFs for the 2019-20 financial year based on annual SMSF returns.

As part of the overview, the ATO also included data for the 2020-21 financial year on SMSF demographics and assets, as well as auditor contravention reports (ACRs).

The number of ACRs reported by approved SMSF auditors during the 2020-21 income year represented 2.6 per cent of the total number of lodging SMSFs.

“Just under half (45 per cent) of all contraventions were reported as rectified,” the statistical overview states.

This was followed by contraventions relating to in-house assets and separation of assets, constituting around 17 per cent and 13 per cent, respectively.

The statistics also show there has been a significant drop in the number of SMSF auditors performing SMSF audits in the five years to June 2020.

The statistical overview also revealed data on the use of tax agent services by SMSFs for the 2019-20 year, with 99 per cent of SMSFs using a tax agent to lodge their 2019-20 SMSF annual return.

“For these agents, the average number of SMSF clients was 31 and the median was 9,” the overview stated.

A high-profile court decision brings certainty to one question, but a review of rules is essential, says CA...