Can an SMSF receive Christmas gifts? 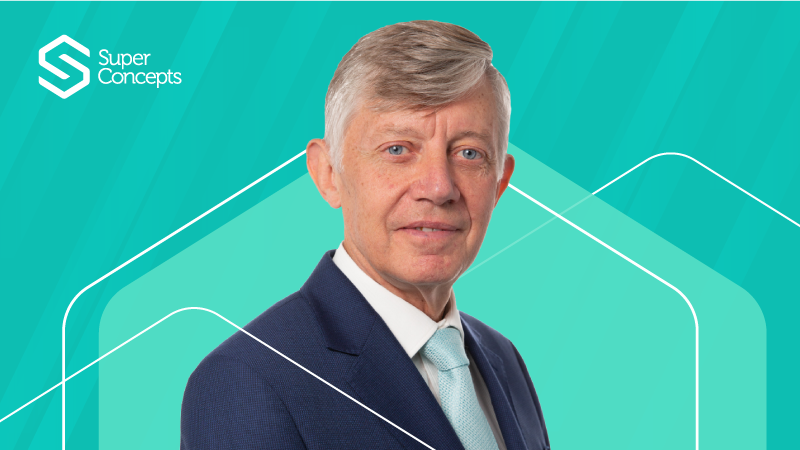 Have you considered gifting a superannuation contribution this Christmas?

Can an SMSF receive gifts at Christmas?  Well, not really, but it can accept contributions for members of the fund such as all the family.  With the opportunity to have up to 6 members in an SMSF, mum, dad, and the children can all be members of the one fund.

If you wish to contribute for your spouse or children because you know they already have more than they could wish for, can it be done effectively?  Just imagine their faces when they open their ‘super’ presents and see what you have done.  Let’s look at how contributions can benefit family members by starting with spouses and then moving on to children.

If your spouse is under age 67, then there is no requirement to meet a work test, and it may be possible to use the bring forward non-concessional contributions cap, which will allow up to $330,000 to be made over a three-year fixed period, but that depends on the balance your spouse has in super on 30 June in the previous financial year.  Once your spouse reaches 67 years old, then the maximum non-concessional contributions that can be made are limited to $110,000, but a work test must be met, and your spouse must have no more than a total balance of $1.7 million in super on 30 June in the previous financial year.

Gifting contributions to a spouse

Tracey’s partner has decided to gift $35,000 from an inheritance she received from a distant relative.  During the 2020/21 financial year, no concessional contributions were made for Tracey. As she has worked for part of the 2021/22 financial year, it looks like her employer will make a super guarantee contribution of $10,000.  As she has a super balance of $300,000 on 30 June 2021, she qualifies to use the carry forward amount from her unused concessional contributions.

If your spouse decides not to claim a tax deduction for contributions, then they could make non-concessional contributions.  The amount that can be made is determined by the amount your spouse has in super on 30 June in the previous financial year, their age and whether they meet a work test if they are between 67 and 75.

Ingrid, who is 66, has decided not to claim a tax deduction for $200,000 as a super contribution which was gifted to her by Geoff, her spouse. She has a total amount in super of $1.4 million.

Ingrid is under age 67, so there are no work tests required to be met if she wishes to contribute to superannuation.  Also, as her total super balance was less than the relevant threshold of $1.59 million, she can contribute the whole $200,000 to super by using the bring forward non-concessional contribution rule, which applies in her situation.

There are limits on when the concessional contribution can be split, depending on your spouse’s age and whether or not they have retired.  If your spouse is under preservation age, currently age 58, the split can occur even if they are not working.  However, once they are at least age 58 and under age 65, they must not have retired for the split.  After age 65, no split can be done.

Splitting comes in useful if you are trying to even up super balances between you and your spouse – especially if your super has reached certain thresholds for pensions and contributions.

If you think your children have everything these days, then the question is whether making a super contribution when they are relatively young can make a difference to their retirement savings.  Remember the effect of compounding returns, and if they are better than the inflation rate, it can mean increases in the actual value of the amount accumulated for retirement.  Your children may not thank you now but will appreciate it if the amount finally accumulated over time may allow them to retire earlier.

Let’s say you gifted $1,000 to one of your children when they were 20 years old, and they contributed it to super.

If your child was working and earning income, they might have the opportunity to claim a tax deduction as a concessional contribution.  If that wasn’t for them, they could still contribute a non-concessional contribution to the fund, which is non-deductible for tax purposes.  If they claimed a tax deduction, they would most likely save some personal tax, but the contribution would be taxed in the fund at 15%, which means the amount in the fund available for investment would be $850.  If this amount was invested in the fund for at least 45 years and the fund earned an average of 7% long term after tax, it may grow to just under $18,000.

Not claiming a tax deduction

If your child decided not to claim a tax deduction for the $1,000 contribution, then after at least 45 years with a long-term average rate of return of 7% after-tax, it would grow to around $21,000.  Your child may also qualify for the co-contribution, which may increase the amount in super by up to another $500, giving their retirement savings an additional boost.

Just a word of warning if you are thinking of gifting super contributions to your children who are over 18.  Make sure that the amount to be contributed is gifted to your child and for them to make the contribution directly to the fund as part of their retirement saving.  This will avoid some tax issues that would arise if you contributed on your child’s behalf.

The year is drawing to a close, and hopefully, we can look forward to next year with a lot more optimism and the good things it will bring.  But before we celebrate the start of a new year, what could surprise you is this year’s Christmas superannuation stocking to help build retirement savings.  Could it be spouse contributions, contribution splitting or the tax benefits of super and don’t forget you’ll need something for the children.  Season’s greetings and a Merry Christmas to all – ho, ho, ho.

To learn more about superannuation contributions tune into the latest episode of SMSF Adventures with SuperConcepts.

Can an SMSF receive Christmas gifts?