Late lodgements will continue to be under close scrutiny this year, with the ATO still looking to see further improvement in this area, says an SMSF auditor. 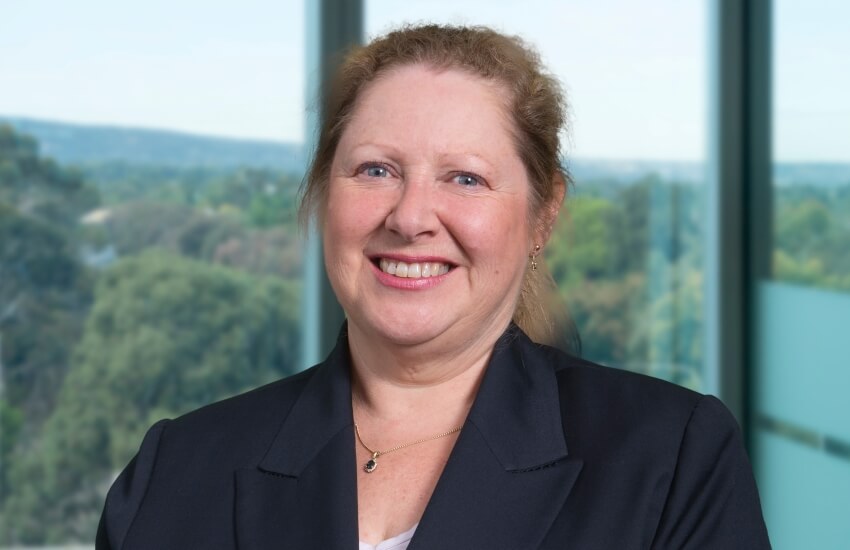 In February last year, the ATO launched a new compliance campaign targeted at late lodgements in response to concerns that a lapse in lodgement often indicates broader regulatory issues.

ATO assistant commissioner, SMSF segment Justin Micale noted at the time that despite the due date for lodgement of the 2019 SMSF annual return being deferred until 30 June 2020, the lodgement rate had only reached 86 per cent by mid-February 2021.

Speaking to SMSF Adviser, BDO superannuation partner Shirley Schaefer said that while the ATO regularly has a focus on late-lodgers, this has ramped up further in recent times and will likely continue this year.

“They’ve still got a focus on late-lodgers at the moment [so] hopefully that’s picking up a little more than it was,” said Ms Schaefer.

“They would like to see more improvement in that area. We’ve found that the ATO is focusing in on that again and [while] they regularly focus in on it, there seems to be a bit more [focus] currently.”

Earlier this month, Aquila Super partner Chris Levy warned that SMSF professionals would be up against additional barriers in meeting lodgement deadlines this year, with the latest COVID outbreak inhibiting the flow of information and resulting in reduced staffing levels where infected staff are off sick.

Mr Levy also noted that some of the new requirements for audits this year, including valuations, might also slow down the process of getting returns lodged.

BT technical consultant Tim Howard said that as with all industries, the impact of the latest COVID wave is extending into advice as well.

While many SMSF firms are mostly back to remote working arrangements at the moment, Mr Howard noted that in some instances, staff that are infected still wouldn’t be able to work, even from home, which may see a slow down in processes.

“I think firms are responding well [though]. It’s about being able to communicate with clients in anyway possible to be able to get that information in so that they can lodge returns on time,” he said.

H&R Block director of director tax communications Mark Chapman said the SMSF sector could see further delays in lodgements this year depending on how firms and clients respond.

FWO acts against Melbourne Uni over treatment of casuals

The university is alleged to have taken action to stop two casual academics from claiming payment for extra...

Time for regulation, says ASIC, as survey finds huge rise in popularity of digital assets but investors motivated by...