A turning point for transfer pricing?

Global crises and uncertainty have shaken up attitudes on related party transactions. 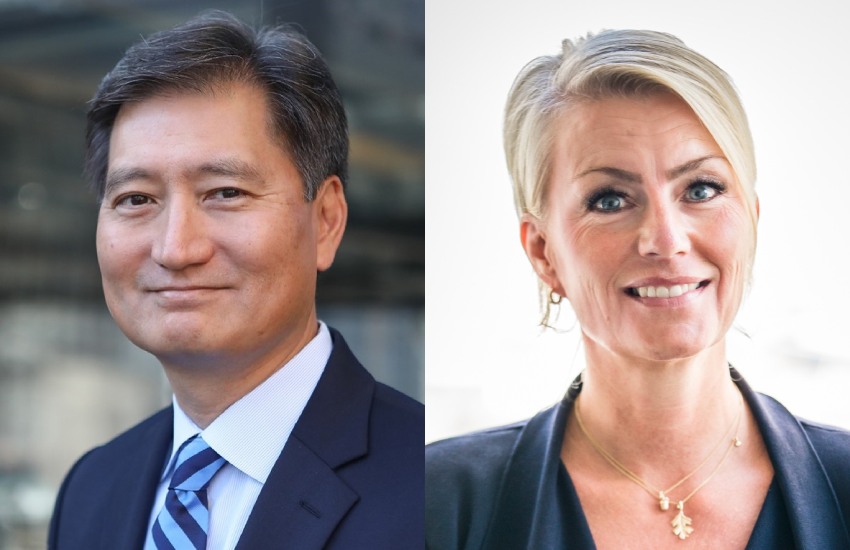 But that was before the last two years changed everything.

COVID changed the way the world did business and global shocks since, such as the Russia-Ukraine conflict – have amplified the sense of uncertainty. The regulatory environment shifted as the OECD guidelines evolved and local authorities, such as the ATO, moved to align with them.

The focus has become less on compliance. It has shifted to the commercial purpose and behaviour behind a company’s transactions.

“Now you think about it, every multinational business has one.”

“We’re not suggesting that there will be a chief transfer pricing officer, but there is enough evidence that integrating transfer pricing into the strategy of the organisation might be the way forward.”

“IT started as a compliance function that was only bought to the decision-making table when things were exploding,” she said.

“TP has been much the same. I’ve seen clients who previously had solid TP positions, now find themselves in risky positions. As the world changes, the function will need to step up and take a more strategic and proactive approach in the organisation.

“Transfer pricing has a lot to learn from both the journey of IT and from the pillars of change management.”

When TP documentation rules came out around 20 years ago, the initial focus for the function was on compliance and reports. From there the prerogative changed on restructuring organisations to take advantage of things like intellectual property regulation.

It then shifted to advance pricing arrangements and audit protection, and TP was bought in-house. Transfer pricing is now at the helm of a natural yet transformative evolution, one where it needs to be imprinted into the operations, processes and conversations of an organisation as it responds to uncertainties.

“There will always be uncertainties,” said Mr Kiyan. “What a crisis reveals is just how prepared some companies are to deal with changes. It then reveals how integrated – or not – the TP function is.”

“In liaison with our colleagues at Andersen, we have tried to change the mind-shift from reactive to proactive by developing a model that showcases what a more sustainable TP system looks like.”

Companies traditionally focus their TP effort on analysing information and data, confirming it, and then creating a process that is monitored and adjusted. The Andersen model focuses on three middle steps that are often overlooked in the process.

One is the socialisation aspect, Mr Kiyan explained.

“Solving problems requires outreach and buy-in from stakeholders,” he said. “For global organisations, you will require input and information and outputs that you can’t control.

“Traditionally companies have focused on tax and transfer pricing as a technical area. You analyse, you commission a planned study in-house and then you enlist people to make any adjustments that need to happen.

“What doesn’t happen most of the time is a sustained process of socialising what the planning/analysis reveals and getting buy-in. This allows you to confirm or revise your approach, before you memorialise it.

“The practical thing to do is build a stronger, broader team that comes on the transfer pricing journey in an organisation and has buy-in to the approach. If you look to IT, they do this all the time.”

“These skills are becoming more important because the regulatory regime is also moving to a more behaviourally based one. The authorities are looking at the commercial rationale behind your decision-making, they are asking for contemporaneous evidence rather than bench-marking and pricing. They want more holistic forms of evidence linked to governance and business processes. Documentation needs to be more robust.

“This is against a backdrop of transparency such as with base erosion profit-shifting and in conjunction with updated OECD guidelines.

“In speaking to our global colleagues, we are hearing stories about dossiers, or even the concept of a forward-dossier in places such as India where the movement of goods and movement of people has required strict reporting on an almost real-time basis.”

While a chief transfer pricing officer remains an unlikely job title for now, the trajectory of IT within companies suggests that may not remain the case forever.

The Andersen team suggests some simple steps to gently encourage transfer pricing specialists, or the CFOs of an organisation, to create a TP environment that is more sustainable and supportive of an organisation’s strategy.

A turning point for transfer pricing?

Accountants, you can say no to bad clients

Revenue growth does not mean taking on any client that comes your way; being 'choosy' about selecting your clients can...

SMEs feeling the pinch as invoice payment times blow out

Alternative lender says debtors are taking longer to pay as access to finance gets tougher and economic conditions...

The education and experience of accountants, lawyers, medics and architects demand special protection...

The promise of Customer Relationship Management Systems (CRMs) has always been infinite. The technology promises better...

With an ageing population and increasing pressures on the budget, the revenue base needs an overhaul, says Tony...

Accountants, you can say no to bad clients

Setting up the Bank of Mum and Dad for success

Do your clients have rolling cash flow forecasts?

"Software suppliers, other industry service providers, the ATO, nor the general public have a clue...
@Adrian
JOIN DISCUSSION
"The terms of reference will ensure that nothing of any substance can actually be looked at or done.
@Same old story
JOIN DISCUSSION
"Must have been a lot of pressure on CA ANZ management for this to happen. Need to be transparent...
@Peter
JOIN DISCUSSION
"All that will come of this will be more red tape and rules to make everything harder for the small...
@Anon
JOIN DISCUSSION
"So KPMG get off Scot free and the next one suffers?
@JSM
JOIN DISCUSSION
1/5