The big four firm says it is considering various options on how it would split its operations. 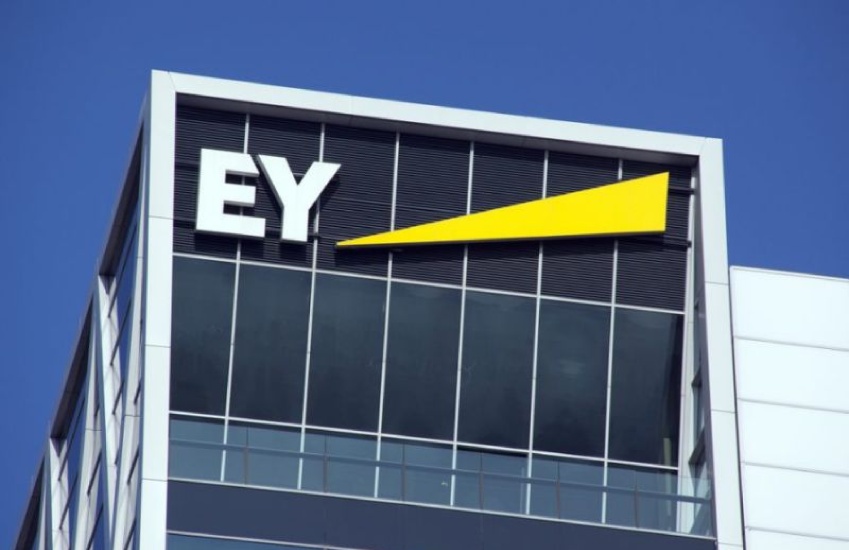 EY is reassuring staff that it has yet to make a decision on whether it will split off its audit and advisory arm, with wellbeing and career development central to its decision-making.

Global chief executive Carmine Di Sibio told the firm’s 300,000 staff to not be distracted by reported spin-off plans in an email on Friday (27 May).

He said no final decisions had been made.

“We regularly conduct scenario planning and review EY businesses on a global basis to determine that we have the optimal strategy, structure and footprint to focus on delivering high-quality audits and exceptional service to all clients across EY service lines,” he wrote.

“We are proud to provide high-quality audits, strategic advice and transformation services that drive long-term value for EY people, partners, clients and all stakeholders. This includes improving the level of trust and transparency in the capital markets.”

He said it was too soon to address staff questions about what a restructure would mean for them personally.

The firm would make the wellbeing and career development of staff central to any decision.

The split, which has reportedly been in the works for months and would involve spinning out the auditing division into a separate company, was first reported by Michael West Media.

It would potentially involve shifting some services, such as tax advice, onto the pure audit functions. The breakaway firm could then offer consulting and other advisory services to non-audit clients.

The firm was also reportedly being advised by investment banks JP Morgan and Goldman Sachs on a possible listing or sale of its consulting business, according to a report from the Financial Times.

That option would see the audit arm, along with some tax experts, stay within the partnership.

The newly independent advisory business would have the option of incorporating as a company, allowing it to take on external funding through a sale or IPO.

The firm had no timeline set for the potential break-up, which was still under consideration and might not go ahead.

Any change would have to be approved by a vote of around 4,000 partners worldwide. EY’s global network consists of separate firms in each country that share technology, branding and intellectual property.

The split would be the biggest structural change at a big four firm since Arthur Andersen collapsed 20 years ago.

EY said it routinely conducted strategic reviews of its business lines that weighed regulation, technology developments and competition with other firms.

“Any significant changes would only happen in consultation with regulators and after votes by EY partners,” the firm said.

“We are in the early stages of this evaluation, and no decisions have been made.”

The move comes as the big four firms face regulatory pressure from the UK and US over conflicts of interest in its audits.

In the UK, the big four firms were already in the process of splitting their audit operations from the rest of their activities, in response to demands by regulators.

This was due to various audit-related failures that led to regulatory crackdowns, including the collapse of EY clients Wirecard and Luckin Coffee, PwC’s audit of BHS along with KPMG UK audit client Carillion.

In Australia, ASIC has also scrutinised the big four on the lack of independence in their auditing of company accounts along with the quality of corporate auditing provided.

The latest ASIC quality inspection reports point to an increase in the percentage of key audit areas where auditors did not obtain reasonable assurance that the financial reports were free from material misstatement.

It called on audit firms to continue to evaluate the effectiveness of their initiatives to improve audit quality and revise them or implement new and improved actions if they were not achieving appropriate outcomes.

Tony Zhang is a journalist at Accountants Daily, which is the leading source of news, strategy and educational content for professionals working in the accounting sector.

Since joining the Momentum Media team in 2020, Tony has written for a range of its publications including Lawyers Weekly, Adviser Innovation, ifa and SMSF Adviser. He has been full-time on Accountants Daily since September 2021.

You can email Tony at This email address is being protected from spambots. You need JavaScript enabled to view it.

SMEs feeling the pinch as invoice payment times blow out

Alternative lender says debtors are taking longer to pay as access to finance gets tougher and economic conditions...

The education and experience of accountants, lawyers, medics and architects demand special protection...

The promise of Customer Relationship Management Systems (CRMs) has always been infinite. The technology promises better...

With an ageing population and increasing pressures on the budget, the revenue base needs an overhaul, says Tony...

Setting up the Bank of Mum and Dad for success

Do your clients have rolling cash flow forecasts?