The Reserve Bank of Australia has announced its decision on the official cash rate for this month amid speculation that a rate rise may happen sooner than expected. 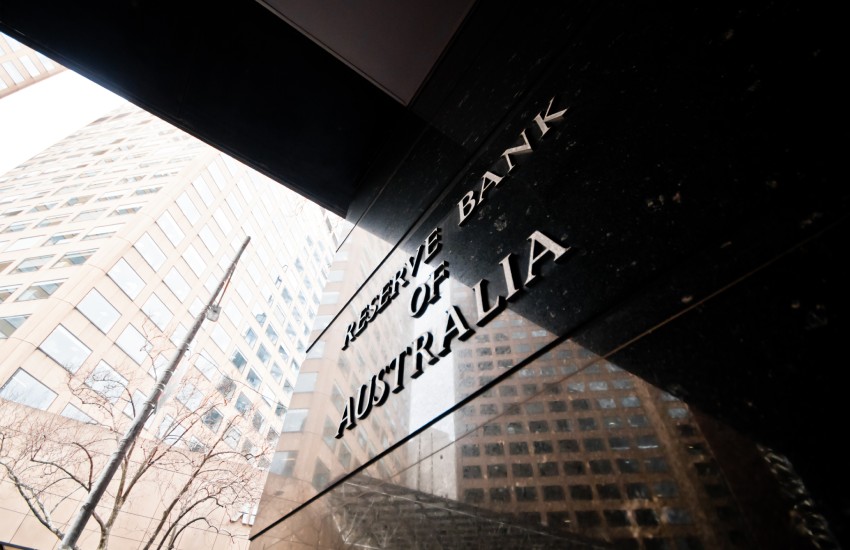 This month, the RBA has decided to maintain the official cash rate at the record-low 0.1 per cent.

Thirty-four of the 35 economists and commentators on comparison site Finder predicted that rates would remain on hold.

“The economy is running stronger than expected, unemployment is likely to push below 4 per cent and this will drive an acceleration in wages growth to a 3 per cent greater pace in the second half – meeting the conditions for an RBA rate hike later this year,” Mr Oliver explained.

“The set back to growth from the Omicron wave is looking modest with new cases already slowing.”

“The RBA are still likely to increase rates later in the year, although August is now in view rather than November, assuming the Omicron wave subsides by the end of summer, helping tourism, hospitality and the services sector.”

“Moreover, underlying inflation pressures are stronger, boosted by housing construction costs. Taken together, their rate hike cycle will be brought forward compared to their earlier guidance,” he said.

White Sky provides accounting services for some of Australia’s most successful musicians – but had an improbable...

Accountants Daily is pleased to announce that nominations and submissions are now open for the sixth annual Women in...

To ensure the system benefits everyone it should be run and funded by the government, says...