A Sydney man has become the 14th person to face charges over an elaborate $20 million payroll tax fraud and money laundering scheme. 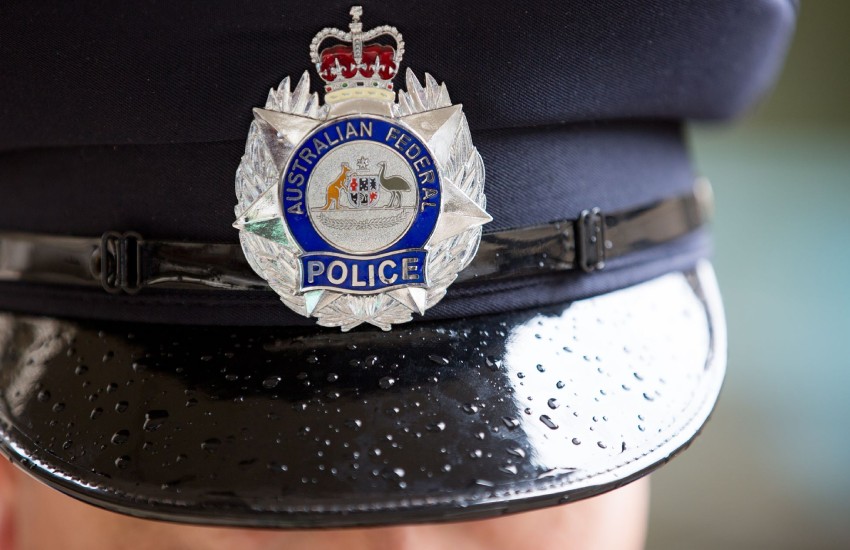 A 54-year-old Earlwood man appeared before the Downing Centre Local Court on Tuesday, charged with recklessly dealing with the proceeds of crime to the value of $100,000 or more.

The maximum penalty for this offence is 10 years’ imprisonment.

It is alleged that the man received and possessed a total of $456,150 that was proceeds of an illegal scheme to siphon off money that should have been remitted to the ATO, and that he was reckless as to the fact that the money was the proceeds of crime.

He allegedly used two personal bank accounts to receive money from five other corporate entities set up to facilitate the fraud scheme, and was also alleged to be the sole director and secretary of a corporate entity that received payments that were illegally laundered.

The scheme, identified by the Australian Federal Police and the Serious Financial Crime Taskforce in 2018, was controlled by a syndicate that ran labour hire companies undertaking legitimate work in the building and construction industry.

The syndicate is alleged to have diverted pay as you go withholding (PAYGW) tax to other entities instead of the ATO. When a substantial tax debt was accrued by these payroll companies, the syndicate would abandon them and create new payroll companies in an attempt to continue the fraud and conceal their illegal activities.

The total value of the fraud has now swollen to $20 million.

AFP detective superintendent Matthew Ciantar said the growing list of people charged under Operation Bordelon highlighted the tenacity of AFP investigators to uncover the entire scope of criminal offending committed by this syndicate.

“The AFP understands that the sole purpose of organised crime is to make money, and our best chance to inflict lasting damage on those seeking to accumulate significant wealth at the expense of the Australian community is to target their efforts to legitimise their proceeds of crime,” he said.

“We issued a warning in August 2021 that anyone involved in this scheme should be worried as we would lay further charges if the evidence allowed.

“These new charges highlight our commitment to ensuring serious criminal activity is brought to account, and serves as another warning to others in the professional services industry seeking to facilitate the activities of organised crime.”

White Sky provides accounting services for some of Australia’s most successful musicians – but had an improbable...

Accountants Daily is pleased to announce that nominations and submissions are now open for the sixth annual Women in...

To ensure the system benefits everyone it should be run and funded by the government, says...