The skill drought dilemma: Pay up, or lose staff

Tax practices will raise wages despite the challenge of inflation because they have little choice, says CPA Australia. 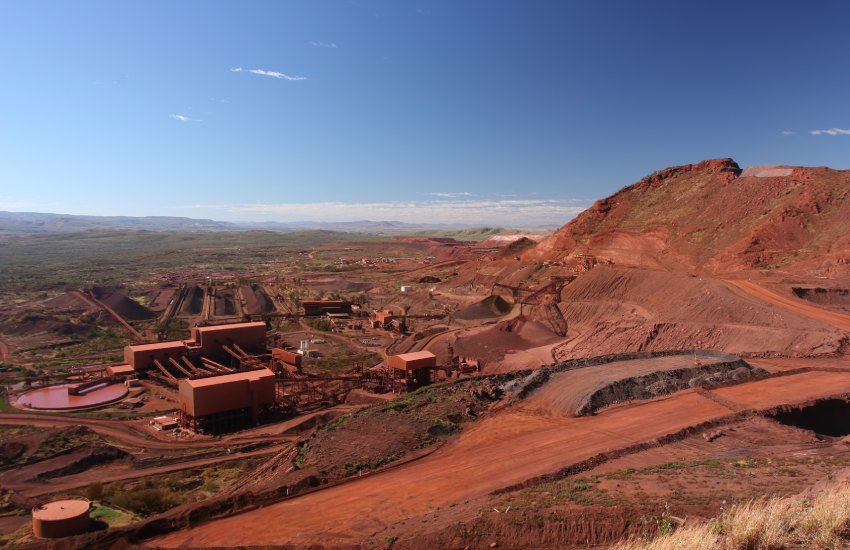 The skills shortage is a “hot-button” issue for accountancies with many preparing to raise salaries rather than lose staff either to rival practices or better-paid jobs outside the profession.

Some mundane tasks could reward better than accounting roles and people were being lured away, said the senior manager of business and investment policy at CPA Australia Gavan Ord. 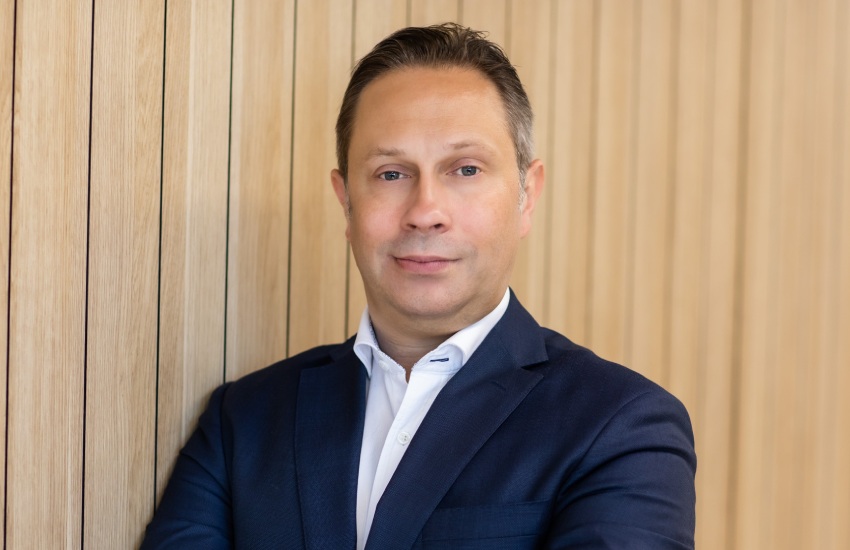 “We’ve definitely heard stories of members in Western Australia who are losing some staff to go up and drive trucks or do mining work,” he said. “Even simple, menial tasks can be paid more than accounting roles.

“It’s also about work-life balance. Even though they work very hard while at the mine site, that three-weeks-on, two-weeks-off sort of thing does appeal to some people.”

He said while the cost of labour was a key input for a professional service like accounting, most practices would make a stand against inflation elsewhere. The skills shortage was “what they talk about most”.

“Members are telling us in the end they will probably look at giving many of their staff a fairly decent pay increase, mainly because the cost of replacing that person is actually more than the cost of the pay increase,” he said.

There was also an issue finding people with the right blend of abilities and training was prohibitively expensive for most small practices.

“And particularly in smaller practices, they don’t have the resources to take someone on and train them up. They want somebody who is job-ready.”

They were taking other measures to tackle the problem as well, such as exploring the possibility of automating more functions, sending operations offshore or being fussier about clients.

“Some of them are saying they can’t take on new work, and cutting clients adrift that are poor payers or taking up too much time,” he said.

The inflation issue more broadly was a problem right across businesses, including accountancies, because they had little experience dealing with it.

“As a prudent business owner, you really need to start to factor in ‘What-happens-if?’ What if input prices rise by 10 per cent?” he said.

Accountants were facing conversations with clients whose input costs were rising but who were reluctant to raise prices.

He said one strategy could involve raising prices on selected goods and services to test the impact.

“And it doesn’t all have to be about increasing prices. Can we make our business more efficient? Reducing costs so we try to maintain your profit margin at roughly the same level?” he said.

Other options included trimming the product offering to reduce inputs or renegotiating prices with suppliers.

“If you do this, it’s very important to be transparent with customers and the reasons why,” Mr Ord said.

“If you have long-term fixed-price supply or customer contracts, you really do need to look at those and try to renegotiate, or reduce the length, or get the customer to agree to a price increase.

Thanks to rising fuel costs transportation was another vulnerable sector while hospitality was starting to witness changes in consumer behaviour.

“People are still going out but instead of having the main course and dessert, they’re maybe cutting out the desert. So people are now starting to respond to interest rates going up – or even the perception that interest rates are going up further – by starting to trim back some of their discretionary expenditure,” he said.

“Australia is probably three to six months behind the US. So I think Australia has still a bit of a way to go with inflation before it peaks.”

The skill drought dilemma: Pay up, or lose staff

Philip King is editor of Accountants Daily and SMSF Adviser, the leading sources of news, insight, and educational content for professionals in the accounting and SMSF sectors.

Philip joined the titles in March 2022 and brings extensive experience from a variety of roles at The Australian national broadsheet daily, most recently as motoring editor. His background also takes in spells on diverse consumer and trade magazines.

You can email Philip on: This email address is being protected from spambots. You need JavaScript enabled to view it.

The experienced addition will help build an “incredibly strong project and infrastructure team” the firm...

Firm promotes three partners to head up assurance, audit and...