The latest round of employment data shows that the unemployment rate rose by 0.1 per cent through September. But the strength of the labour market is set to improve soon, experts say.

New employment data released by the Australian Bureau of Statistics (ABS) on Thursday (14 October) showed the unemployment rate rose 0.1 per cent, up from 4.5 per cent to 4.6 per cent through September, as job losses rise to 281,000 over the last three months.

ABS head of labour statistics Bjorn Jarvis said the fall was led by marked labour market shifts in NSW and Victoria, home to close to 60 per cent of the nation’s employed population.

“This was partly offset by a 31,000 increase in Queensland, as conditions there recovered from the lockdown in early August.”

The participation rate also fell through September, by 0.7 percentage points to 64.5 per cent, for the third consecutive month since June’s “historic” high of 66.2 per cent. Mr Jarvis said Australia’s low unemployment rate reflects low levels of participation through lockdown.

For NSW and the ACT, September marked the lowest participation rates since the pandemic took hold around March last year. Victoria’s participation rate also fell, but remained above last year’s low, as it waded through its second-wave lockdown.

“Beyond people losing their jobs, or working reduced or no hours, we continue to see how challenging it is for people without work to remain active within the labour market during lockdowns.

“This was also reflected in the mutual obligations for jobseekers living in lockdown areas in September.”

Gareth Aird, head of Australian economics at the Commonwealth Bank of Australia, said that while job losses through September exceeded analyst forecasts, the reopening of the NSW economy earlier this week is likely to spark a rebound.

“But the reopening of the NSW economy on 11 October means the labour market will improve over October as people return to work. Victoria will follow shortly afterwards.

He predicts that national employment figures won’t fully recover until November, for which figures won’t be released until mid-December.

“The monthly labour market data will not improve until the November labour force survey which will print in mid‑December,” he said.

“But the higher frequency ABS payrolls will capture the lift in employment before then. The payrolls to the week ending 16 October will be published on 10 November.

“Job vacancies have held up well during the lockdowns. Our expectation at this stage is that employment will post a small negative in the October labour force survey, followed by a bounce of 150,000 in the November report.

“Another strong outcome is anticipated in December as Victoria reopens.” 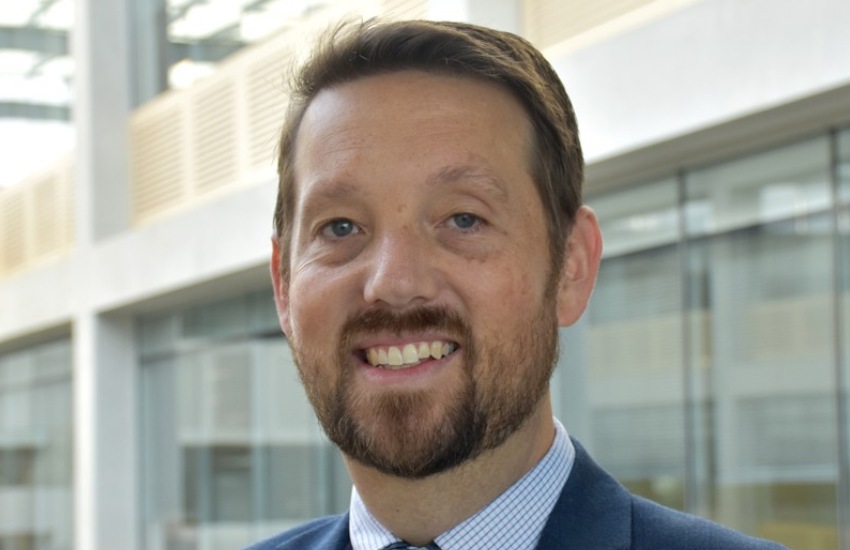