The Australian Council of Trade Unions is among those calling for the federal government to reintroduce the wage subsidy after changing vaccine advice has slowed the country’s COVID-19 vaccine rollout.

ACTU secretary Sally McManus took to Twitter last week to make a case for why federal support was still necessary amid the government’s changing vaccine advice, with the Australian Technical Advisory Group on Immunisation (ATAGI) now recommending that the AstraZeneca vaccine should not be given to people under 50 after it was found to cause blood clotting in a small number of cases.

“Now the vaccine rollout will be delayed,” Ms McManus said, “JobKeeper should be restored to all business who continue to be impacted by travel restrictions and lockdowns.

“Australia is currently 3.4 million jabs behind schedule and it’s still in question if everyone will be vaccinated this year. We’re nowhere near back to normal; for our recovery to continue, there needs to be continued support.”

Speaking to 3AW radio on Friday, Treasurer Josh Frydenberg doubled down on comments he made in March, saying that reinstating the wage subsidy would be counterproductive to the economy’s recovery.

“We must remember that every dollar we spend is a borrowed dollar,” Mr Frydenberg said. “And we have now moved to the next stage of the economic recovery plan with more targeted support.”

February employment data released by the Australian Bureau of Statistics showed Australia’s employment rate bounced back to a pre-pandemic level, as employment rose above 13 million.

Shortly after February employment numbers were released, the Morrison government announced an extension to its targeted arts and entertainment COVID-19 support program, RISE, worth $135 million.

Mr Frydenberg on Friday pointed to its extended arts funding, along with additional targeted support package for the tourism sector worth $1.2 billion, which will subsidise 50 per cent of 800,000 domestic flights to select tourism destinations from the start of April to justify the absence of broader support measures.

“You’ve heard the government announce support for the arts and entertainment sector for live events to be held, support the tourism and the aviation sector with half-price airfares, cheap loans that are available to businesses to help them get to the other side,” he said.

“As the economy strengthened if we left JobKeeper in place, it would actually be counterproductive to the economy and prevent workers moving more freely to other jobs across the economy.” 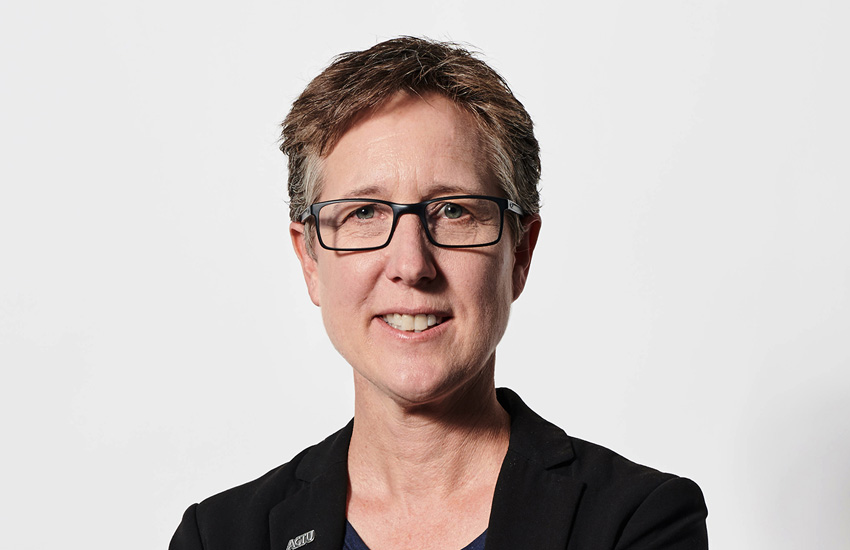