The Victorian Supreme Court has dismissed an accountant’s bid to be readmitted to Chartered Accountants Australia and New Zealand after he failed to source a character reference from a member of the professional body.

CA ANZ in 2018 formally denied the renewal of Claudio Vergara’s membership on grounds of inadequate references, after he was found guilty in 2013 of sexually harassing a colleague.

Justice John Digby said that, even if Mr Vergara had supplied adequate references, he found it difficult to believe that Mr Vergara would have been granted readmission given his history of sexual harassment and lying.

“I am also not satisfied that… [Vergara] would in any event have been readmitted to membership of [CA ANZ],” said Justice Digby in his final judgment of the matter.

A history of sexual harassment

Mr Vergara and his employer, Living and Leisure Australia, were in 2014 ordered to pay Mr Vergara’s victim a joint sum of $476,000 plus court costs which, at the time, was a record court-mandated payout for sexual harassment.

A Federal Court in 2013 heard that Mr Vergara had in early 2009 — while employed by Living and Leisure Australia as a contractor — made unwanted sexual advances towards his then-colleague, Jemma Ewin.

The harassment continued for months, the court heard, until Ms Ewin found herself at work drinks with her colleagues in May which resulted in unwanted sexual acts.

Following the Federal Court’s ruling, CA ANZ stripped Mr Vergara of his membership in 2015, imposing a two-year ban and ordering him to pay $2,900 towards the cost of the disciplinary action.

CA ANZ wrote back to him, saying that they would only accept references from full CA members of CA ANZ, or a full Global Accounting Alliance (GAA) member, who could vouch that he had now rehabilitated and was a fit and proper person.

Following attempts by Mr Vergara to contact then-CA ANZ chief executive Rick Ellis in a bid to force through a committee meeting to reconsider his application, CA ANZ wrote to Mr Vergara formally denying his application and any further reviews.

The formal notice explained the ways Mr Vergara had failed to supply the organisation with adequate references, which the committee required in order to determine he had returned to “fit and proper” status. CA ANZ noted that, even if Mr Vergara were able to supply the correct material, the committee was likely to have further questions still.

Justice Digby found the regulations employed by CA ANZ to enforce its reference policy were not unreasonable, and that it was unlikely that Mr Vergara would be able to satisfy the organisation that he is a “fit and proper” person for membership.

“I am not persuaded that [Vergara] would, even if able to comply with [CA ANZ’s] regulations and requirements for readmission, also be able to satisfy the defendant that he is a fit and proper person for membership of the CA ANZ,” Justice Digby said.

A spokesperson for CA ANZ said the decision emerges as a strong example of ethical leadership in the finance sector at a time when inappropriate behaviour towards women must be called and stamped out.

“The ruling handed down by the Supreme Court highlights the important role CA ANZ plays in protecting and upholding the integrity and high professional and ethical standards of our designation,” she said. “This judgment has upheld CA ANZ’s decision to refuse Mr Vergara’s readmission application.

“It has also upheld the robust readmission processes applied by CA ANZ to ensure our members are held to the highest standards as well as our unwavering commitment to the principles set out in our codes of conduct and professional standards.” 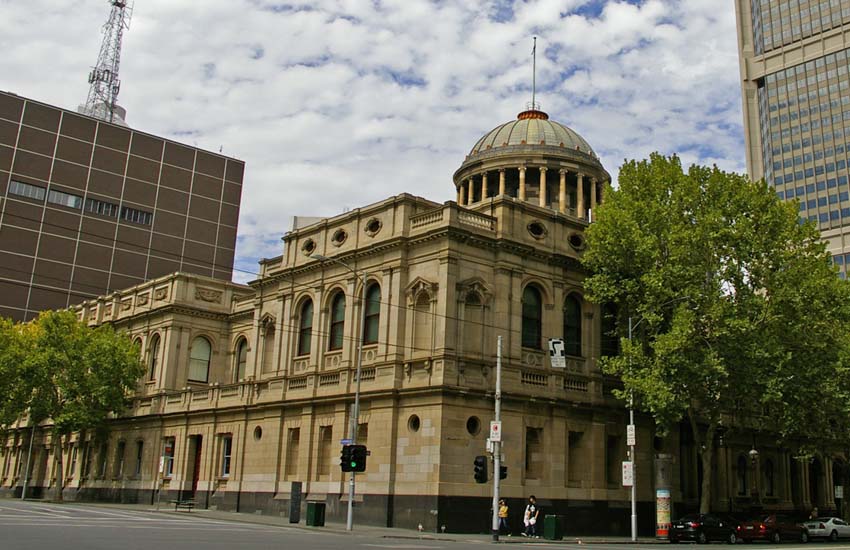