‘Unconscious bias can impact accounting profession in the long term’

Unconscious bias at both a grassroots and leadership level can gradually erode a firm’s success, and should be proactively addressed, says one mid-tier firm.

The HLB Mann Judd Australasian Association was recently invited to participate in a landmark global study addressing the issue of unconscious bias within leadership positions of professional services firms.

The Unconscious Bias Awareness Study questioned whether unconscious bias was the underlying cause of inequality within the professional services industry.

“Unconscious bias is about acknowledging that it has and can exist in the first instance, and then set about breaking down any bias to be more about fairness and equality,” Tony Fittler, HLB Mann Judd Australasian Association managing partner, said.

“It makes business and economic sense to identify and remove any instances of unconscious bias, as the more diverse a workplace, the more likely it will attract and retain quality personnel. Prospective employees want to see that an organisation is progressive and representative or all parts of society, not just a narrow section of it.”

The report believes the extent to which unconscious bias has an impact on the professional services industry is hard to capture in full since the “very nature of the problem is evasive, deeply rooted, and unintentionally cultivated for years”.

“What can be attested with certainty is that a consequence of biased behaviours is an industry lacking diversity, particularly at higher organisational levels. At lower levels, unconscious biases also constrain the career progression for certain groups of professionals and become a bottleneck to diverse hiring,” the report stated.

“All of these practices gradually, but inevitably, erode a firm’s success. Considering the intangible nature of the problem, most leaders are forced to lead an invisible battle against a phenomenon that they do not fully understand or acknowledge. Or worse — some prefer to leave the issue of unconscious bias unresolved as it does not appear on the surface level.”

In Australia, the firm had found that their hiring rate for females was consistently at the 52 per cent mark. However, the percentage of female accountants drops dramatically the closer it gets to the top.

“The big shame of accounting practices was that half your workforce would get up to a manager level and then not proceed above there and generally leave the profession. Just commercially speaking, it makes sense to not waste that talent,” Mr Fittler said.

“We’re fortunate in Australia to have a harmonious, diverse society, and it makes sense for a business to benefit from this diversity and use it to their advantage. Different cultural backgrounds, for example, bring unique perspectives into a business, and management teams should be looking to leverage this as much as possible.

“Similarly, women often bring a different mix of personal skills that their male peers don’t typically exhibit in the business environment, so ensuring women are afforded equal opportunities to be hired and progress is paramount. It’s important that organisations have a range of opinions and input, and diversity can help challenge the status quo and lead to more innovative, productive businesses.”

The report also revealed a lack of diversity at the top comes as a direct result of practices and unconscious bias existing on grassroots levels. With a compromised career progression curve, fewer female and non-white candidates manage to make their way to leadership positions, with many giving up on professional growth or the industry as a whole.

“The lack of diversity in leadership positions comes as a direct result of practices and unconscious bias which exists on the grassroots level within the industry,” Mr Fittler said.

“This has a direct impact on the attractiveness of the profession, with 67 per cent of HLB managing partners agreeing that prospective employees look at the demographic make-up of the firm and leadership team when assessing an employer brand.”

The report stated that failure to retain and re-engage current employees further undermines the firms’ abilities to attract a new generation of Millennial and Gen Z talent who are carefully assessing the rate of diversity when sizing up potential employers.

“Young people coming to the industry assess what your firm is doing from the diversity point of view,” Mr Fittler said.

“Commercially, diversity makes sense as well since losing some of the best talent to other industries will eventually impact the bottom lines.”

HLB leaders have found that addressing unconscious bias on the organisational level is one of the more challenging issues. While acknowledgement is important, it should also be backed by targeted action — training for leadership and lower-level staff, client conversations and targeted audits of individual behaviours.

For the purpose of increasing diversity, HLB Australia said they have introduced a mentorship program to identify the next generation of leaders that could potentially lead the business forward. The firm said adapting the rigid career paths and creating fluid roles in the accounting industry is another crucial step towards attracting and retaining the new workforce, mindful of inclusivity, social responsibility and personal wellbeing.

“Unconscious biases are small bricks that support our mental ‘mortars’ and stand at the foundations of many organisational practices,” Mr Fittler stated.

“Removing all of them at once is neither feasible nor sustainable. However, gradual minor adjustments made both on the grassroots and leadership levels can yield a substantial impact for the professional services industry.

“One of the roadblocks has been bringing women back into the workforce after maternity leave without them having to be ‘superwomen’. This is slowly changing given workplaces are increasingly accommodating family life and assisting with women returning to the workforce on more flexible terms, which is a step in the right direction and hopefully the start of a cultural shift across the wider business community.”

‘Unconscious bias can impact accounting profession in the long term’ 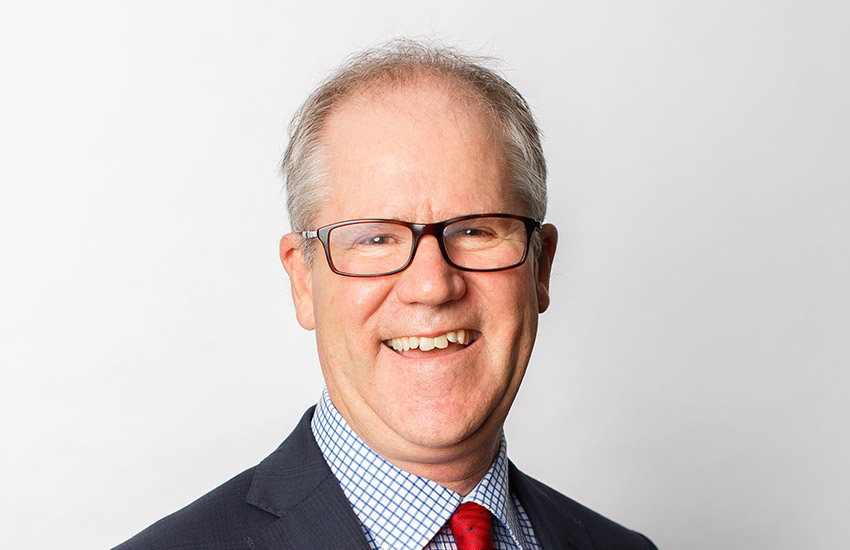